Week 1 of College Football is finally here! The Big Sky Conference is typically a "Wild West" affair as anything can happen. These non-conference games should be a good measuring stick for where each team stand this year. Let’s take a look at the teams and spreads for Thursday’s games.

Weber State had to scramble to find a replacement game since JMU decided to play an FBS only slate the season. D2 Western Oregon does not stand a chance, but they do deserve props for filling in on short notice. Despite an unpredictable passing attack Weber should come away with a dominant win.

Northern Arizona badly wants to complete an underdog sweep of the FBS Arizona schools from last season's UA win. RJ Martinez impressed the conference enough to earn Freshman of the Year honors, but he will have to play well beyond his years to earn this win. Arizona State’s depth will outlast the hungry Lumberjacks. I would pick NAU to cover the spread since there are some very athletic, young cats starting for NAU.

San Jose State is not the toughest FBS competition that Portland State could have chosen, but the Vikings have glaring holes on offense to keep them out of the competition. Anthony Adams will need to command the defense with an iron fist this season as he is the most equipped leader to keep them from being a bottom-dweller. I would take the over on this game due to the lack of high caliber and depth players on defense.

Cal Poly is another Big Sky team looking to change their future, but a lack of talent and production hold them back. Fresno State is picked to contend for a Mountain West title while the Mustangs are picked to be a bottom dweller. This game will be ugly for Cal Poly fans, but hopefully Spencer Brasch is able to find a way to showcase his leadership in his RS Junior year. Personally I would not bet on the spread, but the game has the potential to go above a 41 point difference. 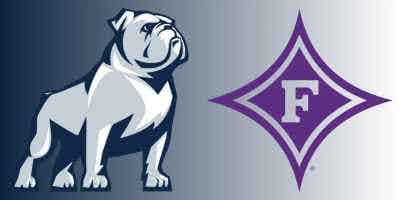 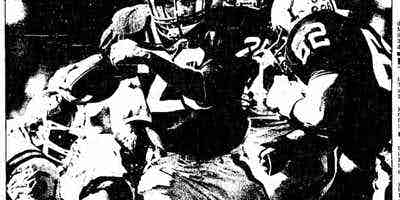