Cosh took over as offensive coordinator for the Keydets after Brian Sheppard left for the University of Minnesota after the 2019 season. However, VMI did not play in the fall of 2020 due to the pandemic, so Cosh's first season as an offensive coordinator at any level was during the spring semester season.

In addition to his role as offensive coordinator, Cosh also served as the quarterbacks coach guiding two Keydet quartbacks to honors during the spring season. Reece Udinski earned Second Team All-Conference for his play prior to suffering a torn ACL. Redshirt freshman, Seth Morgan, stepped in mid-season and did not miss a beat, earning Southern Conference Freshman of the Year honors. Seth Morgan ended the season second in the nation with a 71.3 completion percentage and ninth with a 153.5 passing efficiency. 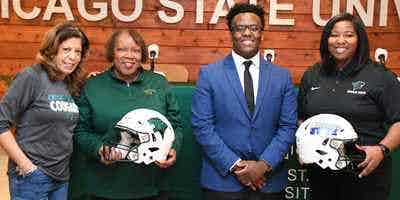 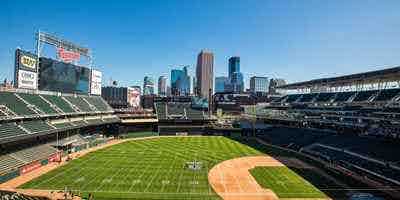